The Hippie Movement: A 60s Aesthetic

The swinging 60’s. Bold, exciting, revolutionary. In its rainbow-hued, flower-power aesthetic, the 60s is the birthplace of one of the most enduring counter cultures the world has ever seen – the Hippie Movement. This decade (and subculture) is synonymous with an attitude of youthful, vibrant revolution. The hippies chose to use radical love to change the world. Why not bring that same energy to your branding? 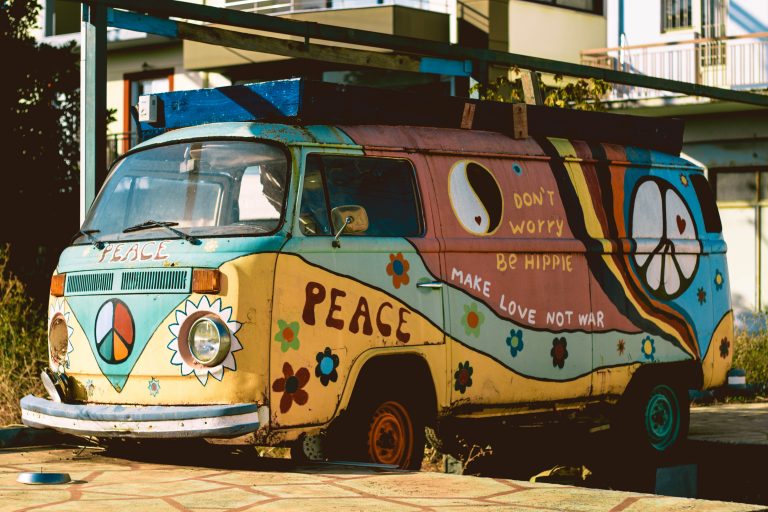 What was the hippie movement?

At the beginning of the1960’s, many young adults found themselves developing a growing frustration with the United States military’s involvement in Vietnam, as well as a middle-class society dominated by materialism and repression. As a reaction to this, an alternative lifestyle began to gain momentum amongst youths across the USA. This was a lifestyle of passive resistance, the power of love and unity, disdain for material possessions, and damn good 60’s rock’n’roll. These kids called themselves the “hippies” and began to spread their message of “make love not war’ with such wildfire success that their counter-culture became a worldwide phenomenon. Taking spiritual guidance from a myriad of sources not generally drawn from in the West at the time and adopting intensely progressive values, these hippies lived in communes, chose plant-based diets, and went their own way. The very height of everything that it meant to be a hippie played out in the summer of ’69 at a festival called Woodstock. Three days of free music drew half a million excited young mavericks to a farm in Bethel, New York, where such legends graced the stage as the Who, Jefferson Airplane, and even Jimi Hendrix himself. The Hippie Movement still makes its presence known in the twenty-first century through the aesthetic influences that it left in its wake. Who DIDN’T go through a “peace signs and tie-dye” phase? 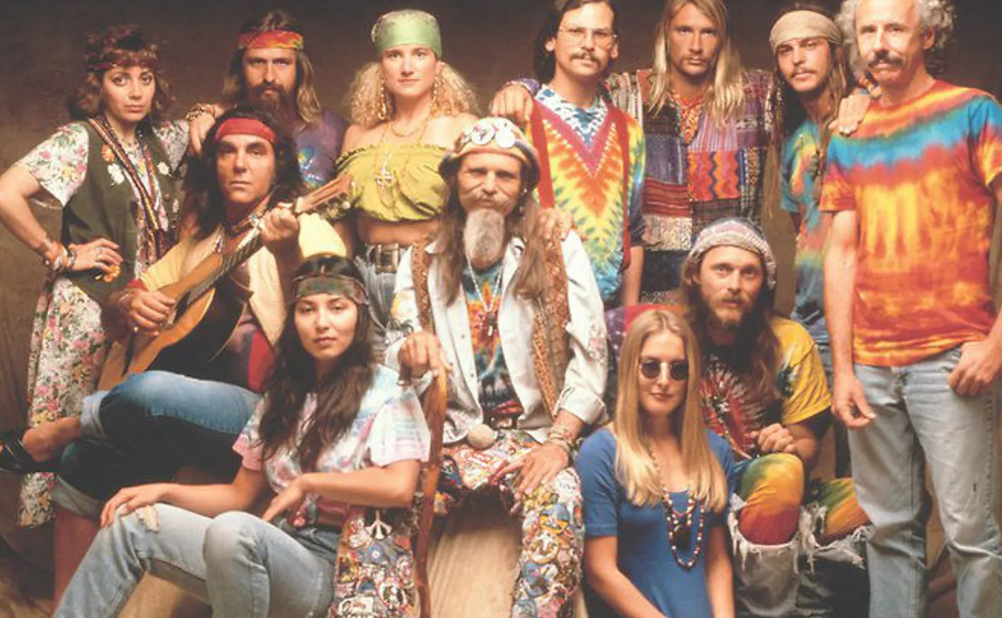 What exactly is the hippie, 60's aesthetic, though?

A large amount of the imagery and art generated by this subculture was hand-drawn or handcrafted. So rigid, 50’s symmetry made way for charming, organic lines and freeform shapes. This is showcased beautifully in the hand drawings and uneven, bubble-like 60s font on just about every album cover of the era. Early hippie art was scrawled on protest signs and onto the sides of band tour vans, with no impetus for reproduction. Even later in the decade, when this illustration style was mass-produced, the aim was to still keep it looking handcrafted. The hippie, 60s aesthetic was expression at its purest. Not for sale, just for joy.

The stark minimalism of the 50’s also made way for visual excess: stacked compositions, layered colors in every hue, and excessive decoration. The 60s was also the first time that recreational psychedelic substance use became mainstream, so the spirals, fractals, and shimmering effervescent visuals of psychedelic trips played a large part in influencing the look and feel of the decade. As is the case with any aesthetic born of a subculture, certain symbols became inextricably tied to the movement. Peace signs (both the graphic, circular one and the “V for Victory” hand gesture) became associated with the hippies. Simplistic, graphic flowers also reigned supreme in the decade, probably because the hippies were often affectionately dubbed “flower children.” 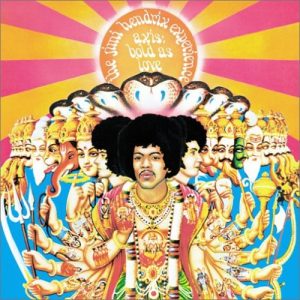 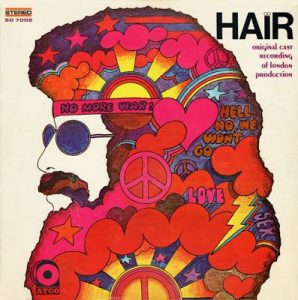 Why adopt this aesthetic into your branding?

At Dawning Digital, we believe that the best type of branding is branding with a message behind it. To create a relationship with potential customers based on value and loyalty, your brand can’t just “sell stuff”; it needs to stand for something. Once your brand has established its core “why,” communicating that “why” will attract – and keep – the sort of customers you’re looking for. Your branding’s visual aspect is just as important in communicating that “why” as the words are. If a picture speaks a thousand words, then a well-curated, consistent Instagram feed speaks a whole novel.

We think it’s essential to choose an aesthetic that resonates with your brand’s values and mission. Sometimes, resonance can be generated through visual references, such as incorporating motifs and aesthetics from the past into your content. If you, for instance, use symbols and styles that are reminiscent of the hippie aesthetic in your branding, you’re giving your followers the visual clues that your brand stands for hippie-adjacent values. This will work in your favor if you’re marketing a product, service, or individual that has a focus on love, nature, and peace. By visually aligning your brand with a generation who chose their own path, you’re showing that your “why” is one of progress, uniqueness, and individuality. To turn your branding towards the hippie aesthetic is to establish a brand voice of free-spirited revolution and youthful exuberance. 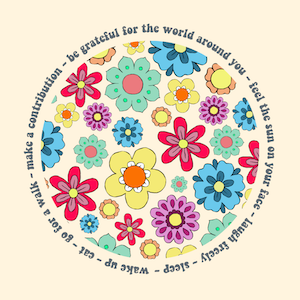 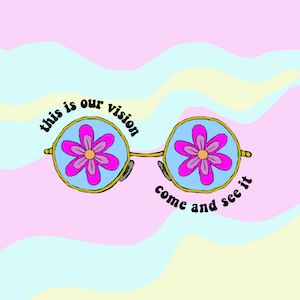 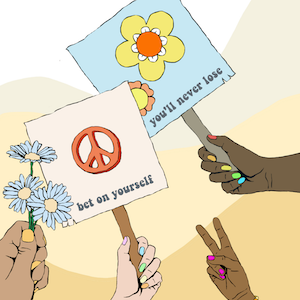 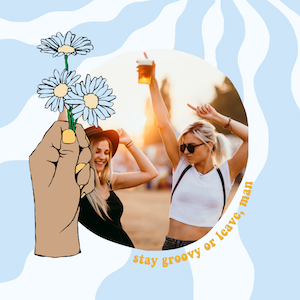 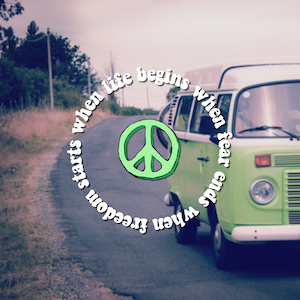 How do I adopt a 60s aesthetic into my branding? 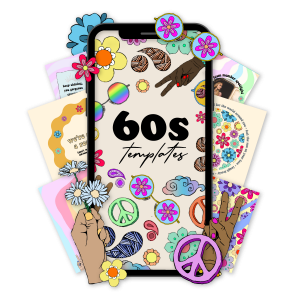 You could do loads of research, element building, mood board creation, and asset sourcing to create your hippie content… Or, you could just let Dawning Digital do that for you! We’ve created over 100 unique 60’s aesthetic branding elements to help you get your branding groovy, baby! This 60’s package includes PNG sticker elements, easy-to-use Canva templates, and Instagram story backgrounds. You can get our 60’s Social Media Template Pack here!