Breadcrumbing: Why Consistency is Key in Dating & Marketing

Millennials call it “breadcrumbing” but this phenomenon, or tactic, is anything but new.
Even if you’ve never heard of the term, you’ve probably experienced it.
To be honest, It wasn’t part of my vocabulary until last week. I was discussing my most recent “almost relationship” over a glass of vino with one of my best friends. I explained how this super charming man had swept me off my feet, just to slowly disappear – but not entirely. He would still text something sweet every now and then, luring me back in every time I started to move on.


“Oh, he breadcrumbed you.” She said, very nonchalantly and matter of factly – as if it was as ordinary as sliced bread.
“That’s a thing!?”

“Yeah. They give you just enough to keep you there.”

Or as Urban Dictionary puts it, “the act of sending our flirtatious, but non-committal text messages (ie “breadcrumbs”) in order to lure a sexual partner without expending much effort.”

Or as my Mom would call it, “leading someone on.”
I realized that, given there’s a term for this behavior, it’s much more common than I would have thought.
And apparently, this behavior is not unique to any particular culture. As my American friend later told her Father, “They breadcrumb over in Europe too”.
From my experience, they “breadcrumb” in
Costa Rica
United States
UK
Turkey
Holland
Bali
Mexico
Canada
Switzerland
Germany
Spain
Australia
Italy (oh, especially Italy, I wouldn’t be surprised if breadcrumbing originated here)
Humans breadcrumb all over the world… but so do brands. Being the Marketing Nerd that I am, I began to think about this in marketing terms – because to be honest, I’m much more interested in marketing than in dating. Not to say I’m not interested in dating, but I just really love marketing and the psychology behind it.
So here’s the thing: the marketers behind brands and businesses breadcrumb us too. Like when Sephora pops back into my inbox every couple of months (Sephora and I used to be in a pretty serious relationship, but ever since I left the US, I don’t hear from them often).
Now that I travel full time without a physical address or any way to order things online, I find myself breadcrumbed.

Now there are a few that keep it consistent – they pop into my inbox weekly, they remember my birthday, and they attempt to provide VALUE… not just trying to get into my wallet.
We can all tell when a person or brand is just trying to get something out of us without making any commitments. They show up every once in a while just to make sure you don’t forget them, they say something sweet or offer a 20% off coupon, but they’re just there to make sure you don’t forget about them and move on to someone else.
Now let’s talk about relationships for a moment – think about that person who was super super super sweet and loyal. He or she has always consistently been there, supportive, loyal, and genuinely interested in your well being. They check in with you, they remember every birthday, and they’re there when you need them. You had great times together, but the spark just wasn’t there. One day though, it might be. This is the kind of person you marry. It might take 10 years for you to realize they’re the one, but when you do, everything flows perfectly.
Compare that to the charming individual who just texts you the typical “what’s up” at 11pm on a Thursday evening. Are they going to be there delivering you soup when you’re sick? I don’t think so.
Now let’s talk about… email marketing, the main form of direct communication between brands and humans. Do you have those newsletters that are delivered into your inbox weekly? Maybe you don’t always read them, but you know they’re there. They’re coming, they’re consistent, they’re there for you.

Then there’s the super hot guy or gal who texts you suggestive yet slightly charming texts. They usually come in late at night, at sporadic times, and they never lead to anything. If they don’t hook you right away, they’ll probably move on to the next one. They’re not there when you need someone to talk to, and you know they’re not dependable. They certainly won’t be bringing soup when you’re sick.
Brands have their breadcrumbing equivalent. You don’t hear from them for months, and then suddenly they’re emailing you trying to sell you on their newest course or product. They don’t check in often, they don’t provide value, they don’t bring you soup… they just try to get in your wallet.
Now between these two situations, who do we pick? Unfortunately, many of us fall for sweet words and shiny objects… but only for a while! We fall for it once, maybe twice, or three times? I’d hope not more than that…
Now that consistent and dependable person? That’s the one we hold on to for the long run. Maybe they didn’t cause that spark when you first met, but they could be “the one” one day, right? 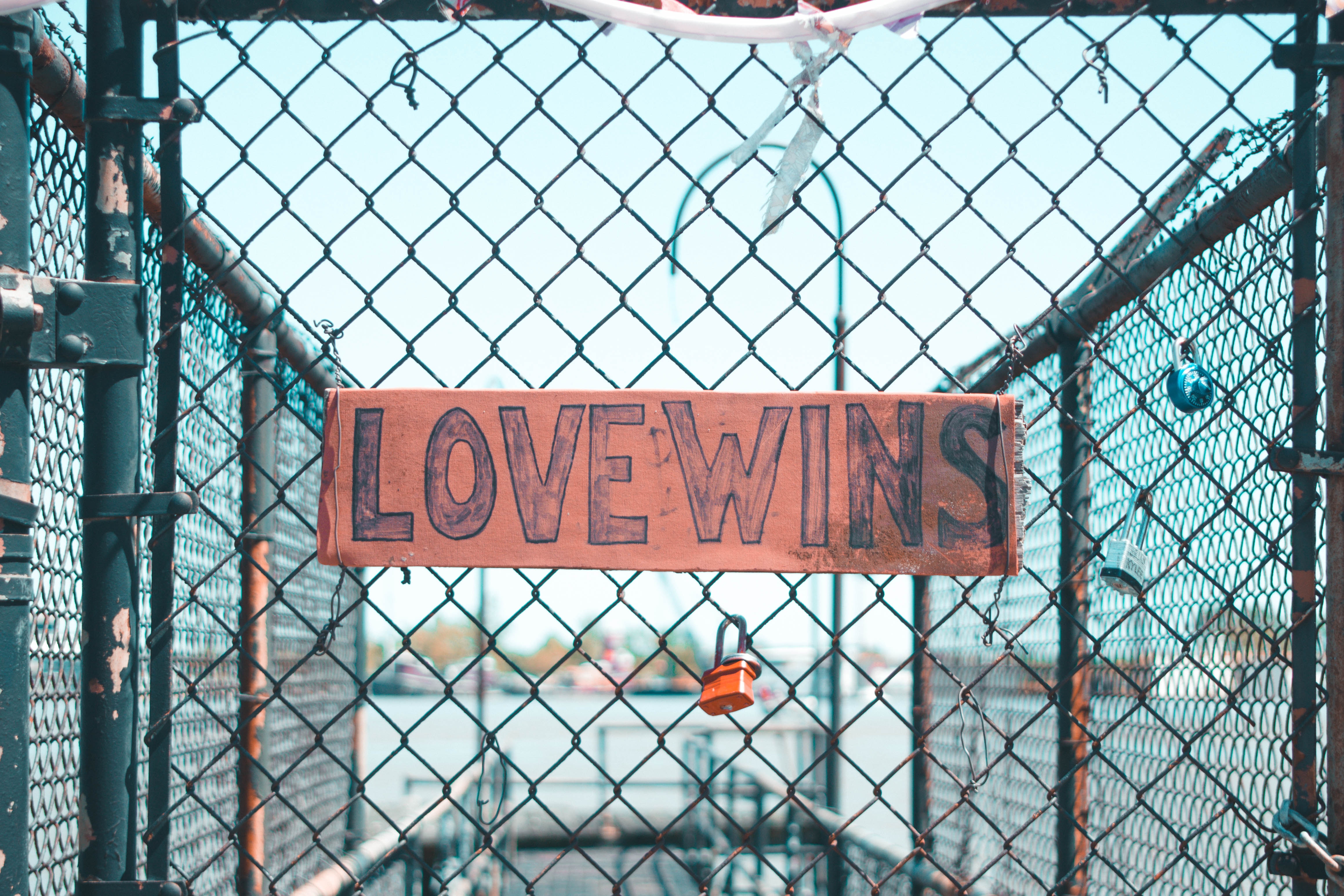 Why It All Matters…

Lifetime Value.
Customer Lifetime Value.
Relationship Lifetime Value.
It’s all based on the same fundamental rules.
AKA: the net profit attributed to the entire future relationship with those you interact with.
Now that you’ve put yourself on the receiving end of breadcrumbing and analyzed the way you feel about it, let’s put your marketing hat on and talk about consistency.
Consistency increases trust and loyalty, finally leading to a higher customer lifetime value. You marry the person who’s always there and brings you soup when you’re sick, while you just have a fling or two at most with the breadcrumber.
So who are you in your marketing efforts? Are you consistent, or do you breadcrumb your audience?

Now if you’re in it for the long haul… here’s how you can increase your Customer Lifetime Value and convince your audience that you’re THE ONE.
• Personalize your communications
• Find yourself and your voice and keep it consistent
• Pop in their inbox! Email marketing tips
• Ask yourself if you’re too “vanilla”
• Don’t be cheesy
• Keep them wondering and make them curious
• Draw them in with Inbound Marketing